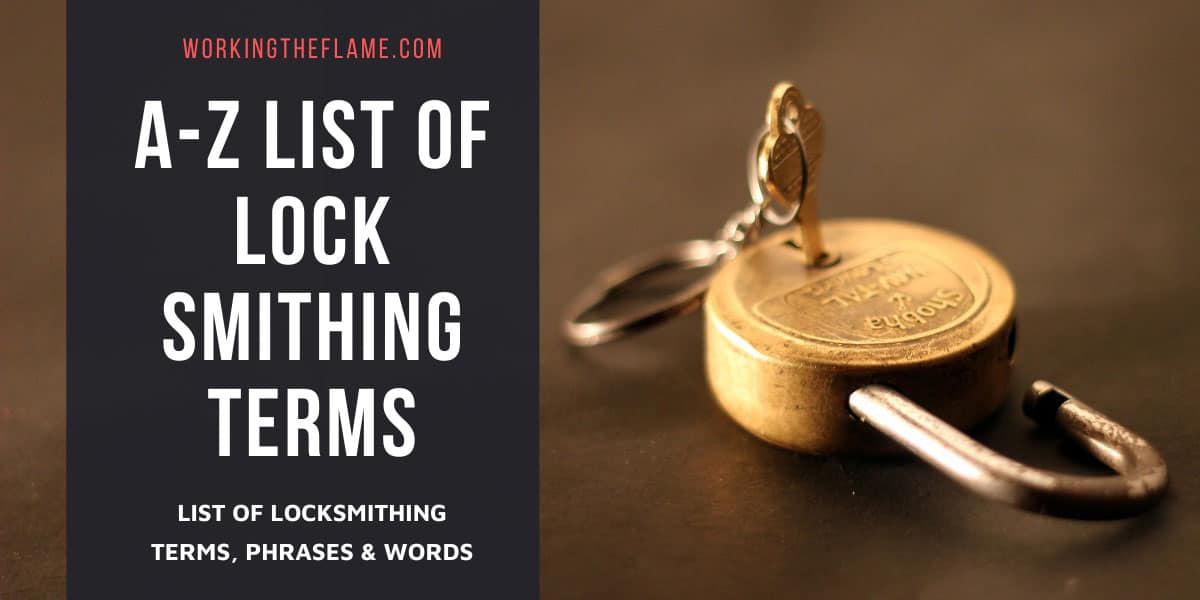 Locksmithing is a specialized trade and the vocabulary associated with it is not well-known to the general public.

While we use locks and keys everyday, the many industry-specific terms for different types of locks and other security components may trip us up.

Whether you are a locksmith in training or an everyday person interested in the intricacies of locksmithing, the following list of common locksmithing terminology will help you better understand the mechanics behind various security methods. 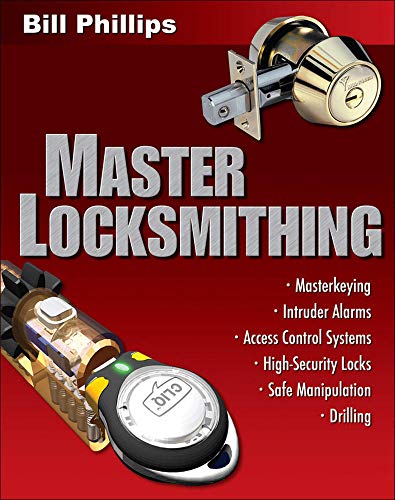 A spring bolt which cannot be pushed back once it has shot out. It can be removed with a key or a knob.

Molding that covers the gap between a pair of meeting doors.

A plate to which moving parts of a lock or latch are attached.

The part of a key which is cut to match levers or pins. This differentiates keys from each other.

A key that is only partly made. It is shaped to fit a keyhole but does not have notches in its blade to allow it to operate a lock.

The part of a key that is held in the fingers when the key is inserted.

A generic term for any lock used on furniture, such as cupboards, drawers, boxes, etc.

Houses the pins, top pins, or disc tumblers and springs within the cylinder body.

A key with a bow and long blade that has V cuts enabling the operation of pins and drivers in a pin tumbler mechanism.

A square ended bolt of a lock that is moved into locking and unlocking positions by a key on the outside of a door and a thumb turn on the inside of the door.

A lock containing discs rather than pin tumblers.

A door bolt that can be recessed flush with the edge of a door.

The part of a lock through which bolts protrude. The part that is attached to a door.

A two piece fastening for a door or box that requires a padlock. The hinged piece is the hasp, which fits over the staple. The staple is attached to the body of the object.

Steel protrusions fitted into the hinge side of a door. These fit into corresponding holes in the door frame and protected against forced attacks.

Possesses only one bolt to latch/fasten a door. Does not lock.

A flat, moveable detainer in a lock that is moved by a key.

A lock with only one keyhole that is usually operated from the outside only.

The part of a pin-tumbler cylinder in which a key is inserted and turned.

The distance a spring bolt moves under the action of its spring.

Obstructions inside a lock case to prevent the use of the wrong key. Offer very little security.